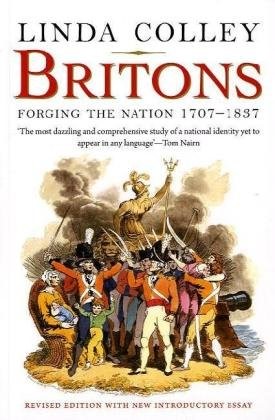 ‘Extremely learned and penetrating. It is also most entertaining’
New Republic 1992

‘The most original, penetrating and readable volume on the eighteenth-century published for many a long year’
The Independent 27 September 1992

Winner of the Wolfson History Prize 1993

How was Great Britain made? And what does it mean to be British? This brilliant and seminal book examines how a more cohesive British nation was invented after 1707 and how this new national identity was nurtured through war, religion, trade, and empire.

Lavishly illustrated and powerful, ‘Britons’ remains a major contribution to our understanding of Britain’s past, and continues to influence ongoing controversies about this polity’s survival and future.

In August 2012, an international conference of historians, art historians and literary scholars was held at St. Andrews University, Scotland, to commemorate the 20th anniversary of the first publication of this book.